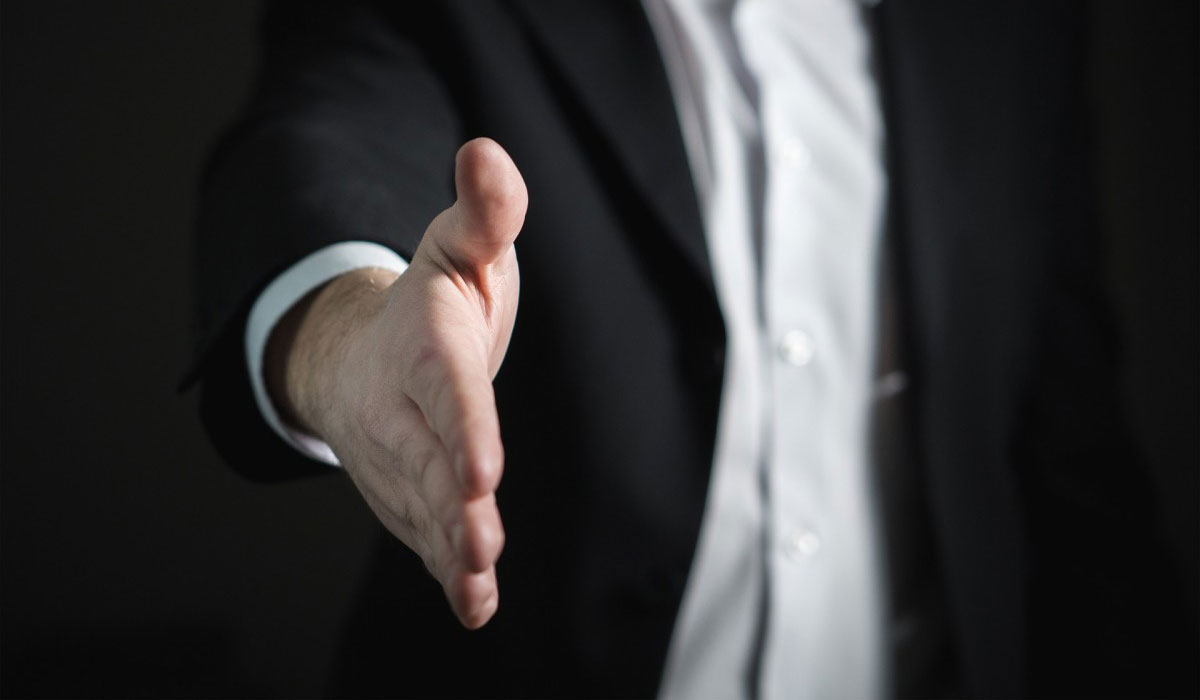 I met up with my friend a few weeks ago, she asked me if I could finish work early and meet her, she sounded in quite a distressed state. She had just returned from Leeds having had a job interview.  I know most of us have been in the same place….gone for the interview for the job you so desperately want and absolutely making a complete hash of it. In fact, worse than that, trying to be funny and it coming out all wrong! Forgetting everything you wanted to say and so end up repeating yourself ….. you get the picture!

Afterwards, you feel like you want to curl up and let the world swallow you up; you don’t even want the phone call to tell you that haven’t been successful because you have already convinced yourself that you haven’t got the job anyway.

Well, this is exactly what my friend was like. She wanted this job so very much and felt like she had let herself down, for her it was the be all and end all. These feelings soon transferred into other areas of her life…..she was a rubbish friend (not true), she didn’t have enough patience to be a ‘good’ mother to her kids (definitely not true), she didn’t feel she was a good enough wife (can’t answer that one) and on it went….all the negative things about herself that she had convinced herself she was!

Marilyn Monroe famously covered up her beauty spot because she saw it as an imperfection. Often, perfection and predictability can actually be dull and uninspiring…..would you want to watch a film where you know the plot? I told my friend uniqueness is far more valuable and interesting than perfection and it is this that we must communicate to others, it is this that makes us different and authentic and interesting to others.

It is about your own self-belief, to trust in yourself and have the belief that you can achieve anything. Sir Alex Ferguson was once asked how the players in his football team maintained belief when they were losing a match (and that didn’t happen very often), Sir Alex replied, “We may occasionally have run out of time, but we never believed that we could be beaten.”

It is this strength in our own beliefs, in all our imperfections that make each of us glorious and that we really are good enough!

My friend phoned me to let me know she didn’t get the job. They were so impressed with her ‘ability to see the positives in a challenging and demanding environment’ they offered a post that paid £2k more and nearer to home at their Wakefield office! Oh the power of imperfections!